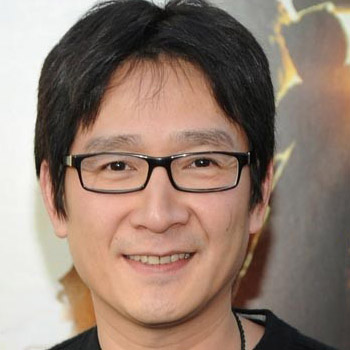 ...
Who is Jonathan Ke Quan

Ke was born on August 20, 1971 in Saigon, South Vietnam. He along with his parents had to leave his country as a political asylum and immigrated to United States.

Jonathan Ke Quan has the net worth of $1 million dollars. He worked as a stunt choreographer in movie X-men and in The one as a assistance choreographer.

Jonathan Luke Ke Huy Quan keeps his personal life very low. He can speak English, Vietnamese, Cantonese and Mandarin fluently. He is a graduate from the University of Southern California School of Cinematic Arts.

He won Young Artist Award in 1984 for his role Short Round in movie Indiana Jones and the Temple of Doom.