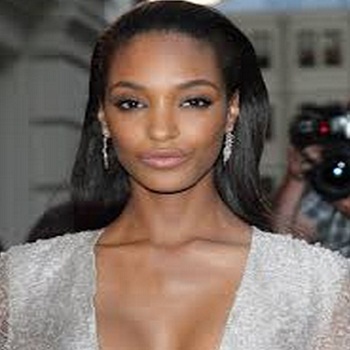 the west london beauty spent her childhood with her mother and her two younger brothers. She is dating Jordan cummings from 2006 to present but there were rumor with Reggie Yates(2013) and Danial sturridge(2013-2014). She got one child Riley.

At the age of just 16 she appeared in the runway of New York show in fall 2007. She was the first black British model to enter into Forbes magazine.

Forbes listed Jourdan Dunn in their top earning model list, and is estimated to earn $4 millions dollars in one year. Her measurement is 32-23-35.

She got Glamour Award for Inspiration.