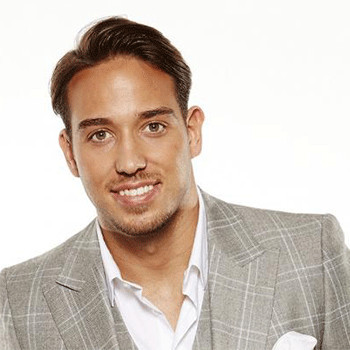 Lock was born in England. His parents and his childhood information is missing right now. In 2013 he stepped into the television show from the reality show The Only Way is Essex.

James is also popular on social media sites and he has earned over 500,000 on Twitter and more than 600,000 on Instagram. His trademark is his grey eyes.

Once he was in relationship with another reality star Danielle Armstrong. The couple fell in love when they were casting in the same show. They were meant to be father and mother but unfortunately she miscarriage.