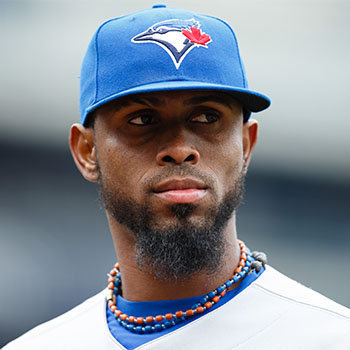 He has been married to love of his life Katherine Ramirez since a long time. They tied their married knot in 2008. He is the father of three children.

He has once been listed as Florida State League All-Star.