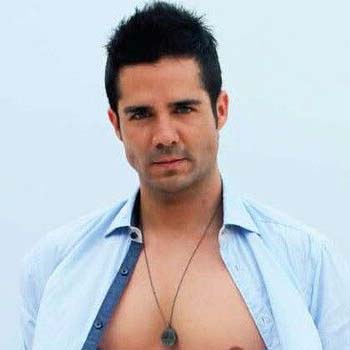 José Ron is a Mexican talent an actor famous for his role in the TV series like Juro que te amo, Los exitosos Pérez and many more.

He was born in Guadalajara, Jalisco, Mexico. He was born on 8th of August 1981 to Rómula Vásquez Castro and Jacinto Ron Rodríguez.

He is a tall and handsome guy with five feet and ten inches height. He studied acting before he began his acting career.

Though he is straight about his sexuality and there is no any misrepresentation of it in the media, his love life is still a matter of interest.

He has also appeared in the movie named A la mala.