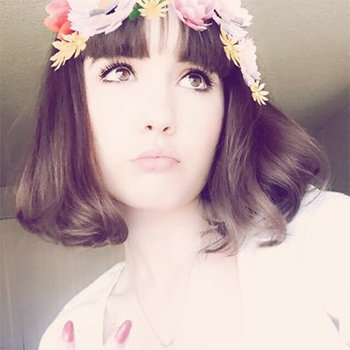 Before she made her acting debut, she launched her Twitter account and she posting twitting several funny posts. She has also starred in the Nickelodeon series Marvin Marvin.

She is now in her late teens and she is completely focused on her career rather than in love. She is living with her parents.

In 2015, she got her first nomination in Young Artist Awards.