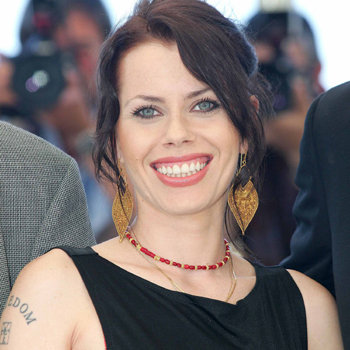 Moved to Vancouver, British Columbia from Cloverdale, California when she was 6 and began to act. Not much information is available regarding her early life and education.

No information on her current relation status is available. Had previously dated Crispin Glover and later David Thewlis.

Ranked #88 in Stuff magazine's "102 Sexiest Women in the World". Winner of the Independent Spirit Award in the category of best actress for the film Gas Food.

There was a rumor of her being single again and also the rumor on her pregnancy.