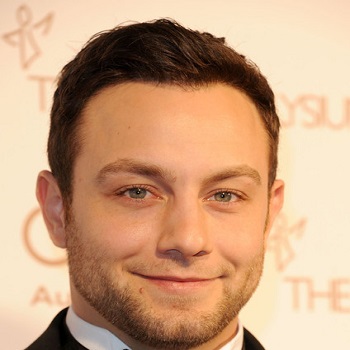 ...
Who is Jonathan Sadowski

Jonathan Sadowski is an American actor and producer. He is best known for playing Viola Hasting's best friend Paul Antonio in the movie She's The Man,

Jonathan Sadowski was born in Chicago, Illinois, USA. He was graduated with a Bachelor of Fine Arts in Theater from the University of Illinois.

Jonathan Sadowski is an American actor who has a net worth of $4 million dollars. He worked at the Griddle Café in West Hollywood and bartended before getting into acting.

ABC Family's Jonathan Sadowski, from Young & Hungry, got engaged to his girlfriend Melissa Lynn on June 5, 2015. The pair got engaged in Jonathan's co-star Emily Osment's apartment.