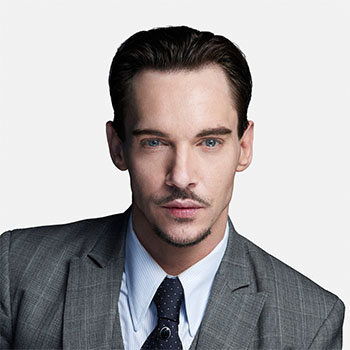 ...
Who is Jonathan Rhys

Jonathan Rhys Meyers is an Irish actor. He is best known for his roles in the films Velvet Goldmine, Mission Impossible III, Bend It Like Beckham, Match Point and his television roles as Elvis Presley in the biographical miniseries Elvis.

Meyers is a model and actor having an estimated net worth of $18 Million. He has three brothers and all are professional musicians. He was born with a heart condition, and was baptized rather quickly for fear he would not live long.

From 2004 until 2012, Meyers was in a relationship with Reena Hammer, daughter of makeup artist Ruby Hammer. Now he is single probably as there is no information of him dating anyone.

Meyers won a Golden Globe award for his portrayal of Elvis Presley for a CBS miniseries. He has earned a Golden Globe for Best Actor, and as King Henry VIII in the historical drama The Tudors.