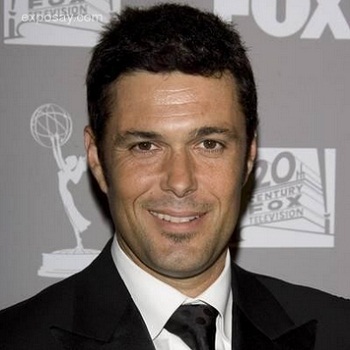 ...
Who is Carlos Bernard

Bernard was born in Evanston, Illinois. He grew up in Chicago, Illinois. He graduated from New Trier High School and then went to Illinois State University to pursue his interest in acting.

Bernard is a multi linguist as he speaks fluent Spanish,Russian, and German. He and his TV wife, Reiko Aylesworth, were born in the same hospital. He enjoys fly fishing.

Bernard had a romantic relation with actress Sharisse Baker and years of relation they finally married in 1999. They have one child named daughter Natalie, born in August 2003.

Carlos has been nominated in various awards like ALMA Awards and Screen Actors Guild Awards.