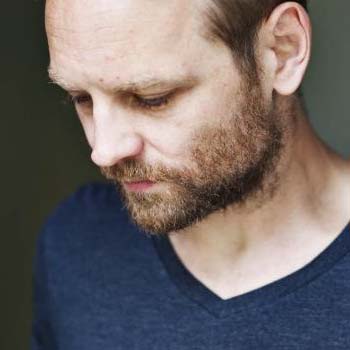 ...
Who is Jonathan Harden

He was born in the late 1970s in Belfast, Northern Ireland. He was born to the parents of American nationality and descent.

Besides being an actor of several movies and TV series, he is also a voice actor and artist. He has also voiced in the video game Harry Potter and the Deathly Hallows: Part I.