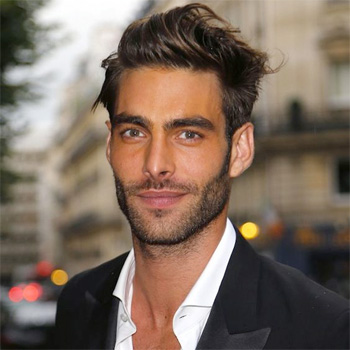 ...
Who is Jon Kortajarena

Model Booker discovered him while he was on vacation in Barcelona. His first professional work was in Cibeles fashion show for Roberto Verino. He later became the famous face of Roberto Cavalli's spring campaign.

He earns a decent amount of money from his acting and modeling career which boosted his net wealth. He has a whopping net worth of $290K.

He is single now. He was a romantic affair with Welsh actor, Luke Evans. The relationship between them did not sustain long. The couple split in 2016.

Forbes ranked Jon Kortajarena 8th in the world's ten most successful male models in 2009. Recently, he was ranked No. 4 on models.com's in top 25 the money Guys list.

Kortajarena underwent rumors and controversies when he dated Luke Evans.