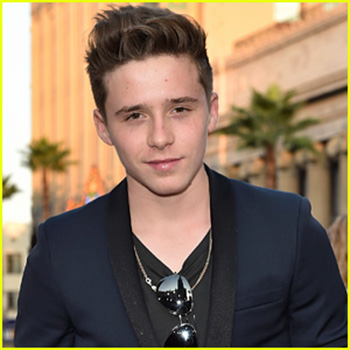 ...
Who is Brooklyn Beckham

He was born on 4th of March 1999 in Westminster, London, England, United Kingdom. He spends his childhood days in Spain, France and United States.

It is said that Beckham and Victoria Beckham was about to name him Manhattan. He is a model and made his modeling debut in 2014.

He is seen dating French model Sonia Ben Ammar. She is extremely beautiful and is sexy in her looks. She has long legs.