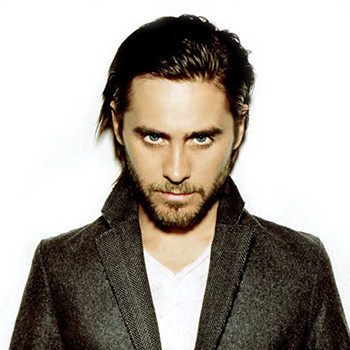 He has an accumulated net worth of 40 million dollar.Jared is the owner of the social media management and digital marketing company The Hive.

Jared was engaged to actress Cameron Diaz.There is no information regarding his current girlfriend.Seems like he doesn’t want to published his personal matter.