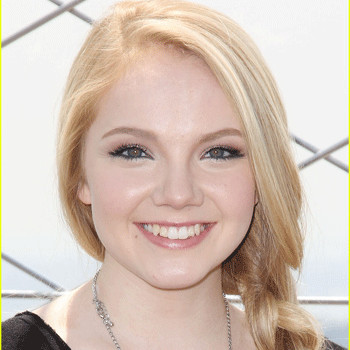 ...
Who is Danielle Bradbery

Has a sister and three half brothers. Went to Cypress Ranch High School. There is not much information available on her childhood and education.

Been the youngest contestant to win the title. Was 16 when she won it.

There is no any record of her affairs or any dating history. She is in her late teen and struggling to get on to her career.

Peaked the positions and most of her singles reached the top 10 position in the iTunes during the season of The Voice. Her singles had been the most downloaded ones in iTunes than any other contestant in the show's history.

There are no rumors available in any media on her.