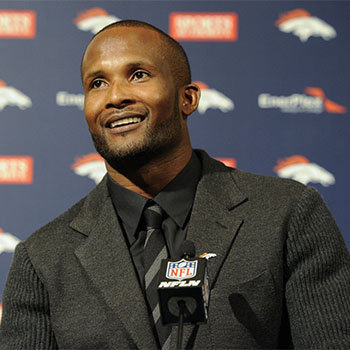 He was born on 22nd of June 1978 in Folkston, Georgia, United States. He has two siblings and they are named as Boss Bailey and Ronald Bailey

He has a massive body as he weights 192 lb or 87 kg and he also has a towering height as he measures six feet tall. His net worth is estimated to be around $30 Million.

He has won Bronko Nagurski Trophy once.

He announced his retirement at the end of 2014.