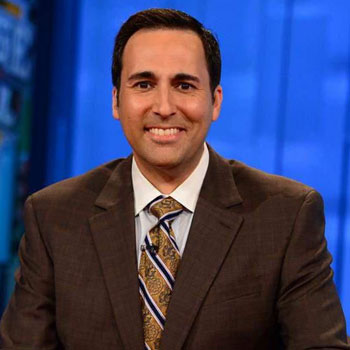 ...
Who is Joe Tessitore

Joe is native to America and first opened his eyes in Schenectady, New York, United States. He achieved his marketing degree from Carroll School of Management at Boston College and later went to Christian Brothers Academy.

He is happily married to Rebecca Tessitore. The couple blessed with two children named John Tessitore and Nicolina Tessitore.