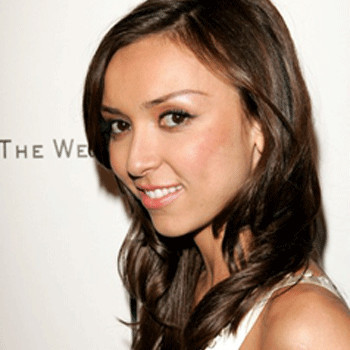 ...
Who is Giuliana Rancic

Her father name is Eduardo Depandi.She moved to Bethesda,Maryland with her family and spent her childhood there.She learned to speak English by listening to news channel.She is a bachelor's degree holder in journalism from the University of Maryland.

Giuliana and Bill Rancic got married on September 1, 2007.She was once pregnant at the end of 2010 spring but unfortunately she got miscarriage at nine week.They gave birth to their son named Edward Duke Rancic on August 29, 2012

She won Gracie Allen Awards in 2013 for her reality show.She was also nominated for Daytime Emmy Awards for Outstanding Entertainment News Program representing E! News in 2014.

There was a rumor that the TV personality star died due to her breast cancer.