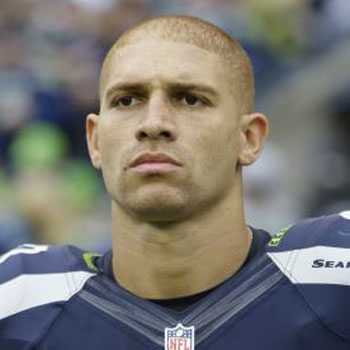 He played college basketball at the University of Miami from 2005-2009, and then played college football at the school as a graduate student.Graham graduated from Miami in May 2009 with a double major in marketing and management, then stayed at Miami to take graduate classes while playing a season of football.

After catching passes from Brees, he became the starting tight end on the Seahawks alongside quarterback Russell Wilson.He broke the NFL record for receiving yards by a tight end in 2011, however Rob Gronkowski broke his record on the same day.His net worth is $28 million.

His mother put him in a group home when he was only 11 years old. After several years of abuse at the hands of older children in the home, he was adopted by a youth counselor in high school.