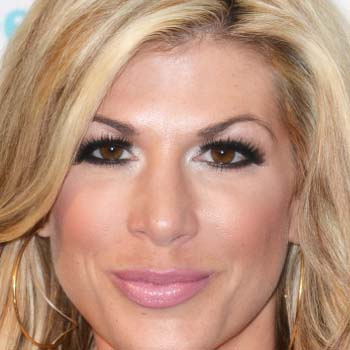 Was born in Southern California. Went to the Christ For The Nations Institute and earned degree of Associate of Practical Theology. His ethnicity is white.

Jim has an estimated net worth of $500 thousand. Together his wife he has opened a new business called Sky Zone, which is a trampoline park business. At first he did not like his wife casting in 'The Real Housewives'.

Married to Alexis Bellino in 2005. The couple have three children. Their son name is son James and has a twin daughters named Melania and Mckenna.

He was charged with forgery accusations. But he stopped to take that issue to the court. Later he denied the allegations as well.