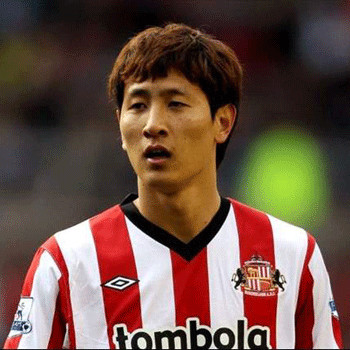 He was born and brought up in Jeju City, Korea. His father was a retired volleyball player and he started his professional career form the year 2007.

He was an athlete as a long runner in local elementary school. He weights about 78 kg and has tattoos. He was only 10 years when he was approached by the football coach from an elementary school suggesting him to join football.

He has scored four goals in six matches. He has represented his native South Korea at Under-20,and Under-23 and senior level.