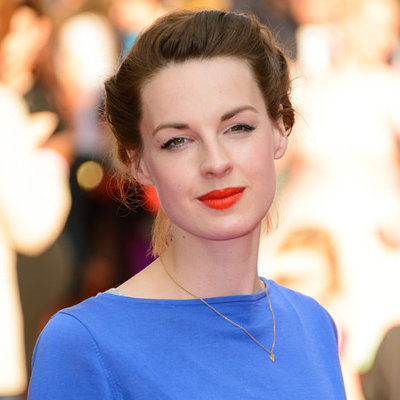 ...
Who is Jessica Raine

She was born in Eardisley, Herefordshire, England. She there was raised by her father. She attended University of the West of England and studied there drama and cultural studies. She also studied theatre at A-Level and a BTEC in photography.

When she was 13 years old she decided to be an actress. She applied at Royal Academy of Dramatic Art twice but got selected at the second time. She worked as part-time waitress. She also wored for the telecommunications company BT.

Her father name is Allan Lloyd and mother is Sue. In 2010 she dated actor Tom Goodman-Hill. They both met each other while they were working in a stage play. They are currently staying together as a live in a relationship.

In 2014 she was nominated for Critics' Choice TV Award at Critics Choice Television Awards in category Best Supporting Actress in a Movie An Adventure in Space and Time. She have won the hearts of her fan.

There was a rumor that David Walliams leaned to kiss Jessica at 72nd Annual Golden Globe Awards.