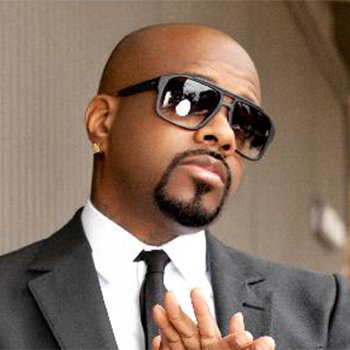 ...
Who is Jermaine Dupri

Mother Tina and father Michael Mauldin gave him birth in Asheville, NC and was. later He grew up in Atlanta, Georgia. By the time he was 10 years old he has already initiated his musical and dancing career.

Father of 18 year old daughter named Shaniah Cymone. Also worked as the producer of the artist like Mariah Carey, Usher, Jay-Z, Nelly, Ludacris, Janet Jackson among others. Also featured in the single "Freaks Come Out At Night"

Dupri was previoulsy engaged to Janet Jackson. Then he ended his relationship with her and hooked up with Kandi Burruss and Pam Sweat for a while.

He has nominated in four Grammy Awards and eventually wining one of them.

It was rumored that he was behind death of rapper Chris ‘Mack Daddy’ Kelly. Media said that he had molested him and his partner. But the actual reason of his death is drug and depression. This rumors are not confirmed till yet.