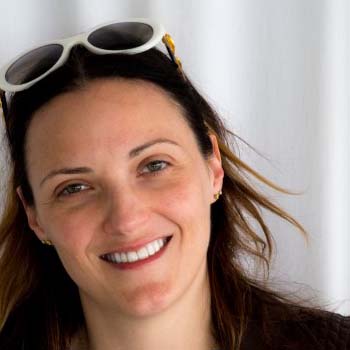 German and French descent, Jen Kirkman was born on 28th of August 1974 in Needham, Massachusetts, United States. She has two sisters.

Before she began pursuing her acting career, she studied at Emerson College with a major in acting. She is famous for her role in Drunk History.

She was previously married to Neil Mahoney. Their engagement was held on 21st of August 2009. This married life lasted for only two years.