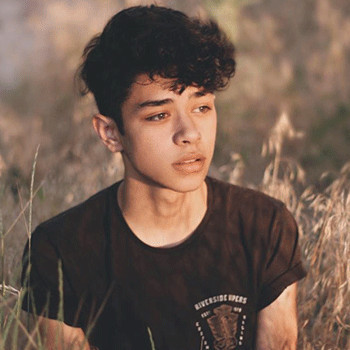 ...
Who is Justice Carradine

Justice was born in Salt Lake City Utah. Information regarding his parents is undisclosed. In 2013 he initiated his web career and in July 27 he uploaded his first video.

In Vine account he has accumulated more than 410,000 followers and over 310,000 followers on his Instagram. In 2014 he uploaded a video called G.L.A.M.S.S only devoted for girls.

Since 2015 he has been in relationship with Griffin Arnuld. She is a YouTube star. The couple is enjoying their every moments. Carradine has one sibling.