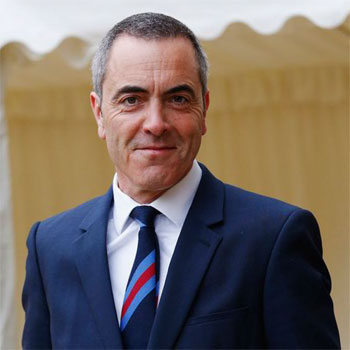 ...
Who is James Nesbitt

Born and grew up in Ballymena,County Antrim,Nothern Ireland from parents James Jim Nesbitt and May Nesbitt.He has three sisters.

He is an ambassador of UNICEF UK working for HIV AIDS sufferers.James wanted to become a teacher and footballer at an early age.

James is married to his longtime girlfriend actress Sonia Forbes Adam.They are blessed with two daughters named Peggy and Mary.

Rumour stated that he is spliting up with wife.