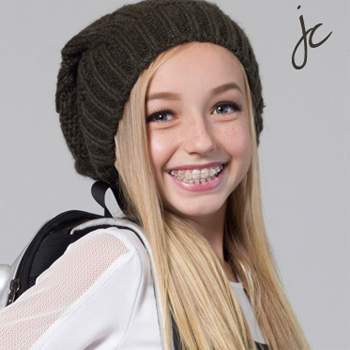 ...
Who is Jaycee Wilkins

She racked up her earliest accolades in 2011 before she even hit double digits in age, earning a runner up position for both Miss Petite KAR and Primary Duo/Trio 8 and Under (KAR).

She won the Secondary Solo 8 and Under (KAR) and Mini Solo (jump) categories at the SMILE event in 2011 and 2012, respectively.She was featured in an episode of Disney's Shake it Up, starring Zendaya Coleman.

She is from Queen Creek, Arizona.Her instagram account has 337k followers.She is a very popular social networking site celebrity.