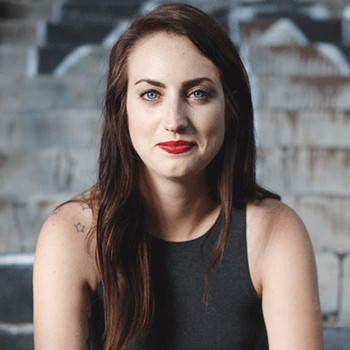 ...
Who is Brittany Ashley

Ashley was born in Chicago, Illinois, United States. She went to Second City Chicago sketch writing program. Later she migrated to Los Angeles where she initiated her career.

Brittany is also the author and acted in the internet sitcom called Kam Kardashian. After her mother's death while she was very young she was raised by her grand mother.

In a blog, she stated that she hooked up with the boys of her school days. Now she has remained silent on her personal matters.