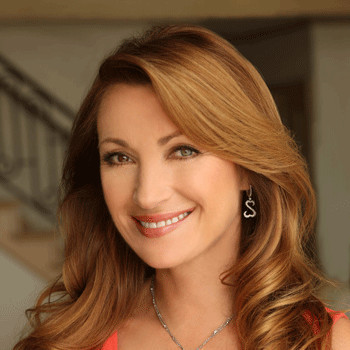 Loved ballet since her early age thus enrolled in the ballet training class. When she was 13, she made her debut in London Festival Ballet. For further training, she joined at Arts Education Trust and by 16, she used to perform in Kirov Ballet.

Took her stage name as "Jane Seyamour" after King Henry VIII's third wife as its more salable. Has long brown flowing hair, one green and one brown eye. Has voluptous figure and deep sultry voice.

Been married four times. Has two children from her third husband David Flynn and two from her fourth husband James Keach. She had divorced with James recently in 2013.

An official spokesperson for UNICEF, International Ambassador for Childhelp USA,an officer of Order of the British Empire in 2000.winner of two Golden Globe Award and an Emmy Award and is a star on the Hollywood Walk of Fame.

There has been the rumor on her death but is false.