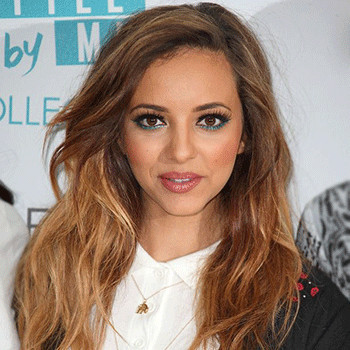 ...
Who is Jade Thirlwall

Jade was born in South Shields, England as a daughter of James Thirlwall and Norma Badwi. She has one sibling named Karl. She joined South Tyneside.

Between 2013 to 2014 she was in a relationship with Sam Craske. After spiliting with him she dated Jed Elliott from 2016. The couple have not thught of marrying till yet.

Individually she has not won any awards but with her band mates, she has won several awards.