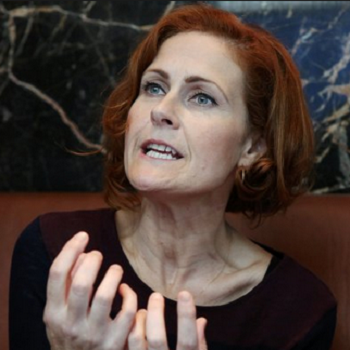 Born from French Father and English mother, In 1970s and 1980 she was also involved in a number of punk rock, pub rock and blues bands in the South East Essex area.

In 1991 she released her another album "Hoodoo". The album sold respectably in the UK, and it was also nominated for a Grammy for the single "It Won't Be Long"

She has a few unsuccessful marriage and now she is with current husband David Ballard. But she also has children from previous husbands.

Her UK album sold over 2.3 million and her 3 albums have charted the top 30 Uk Album Chart. Also her 9 songs were listed in Top 30 singles.