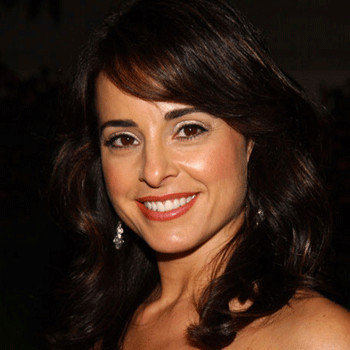 ...
Who is Jacqueline Obradors

Born in California to Argentine immigrants parents who worked as a church worker and owner of an office cleaning business. Had worked as a cashier at Hughes Market now known as Ralphs before being an actress.

Enjoys travelling and yoga. Only child of her parents. Was a cashier at Hughes Market now known as Ralphs before being an actress. Appeared in two unrelated films with the same title "Crossing Over" in 1996 and in 2009.

Is married to Juan Garcia, who is an actor as well as a film producer. No information is available on her children if she has or not.

Appeared in Playboy, Stuff, and People magazines. Been nominated for an ALMA award.

There is a rumor that she has few tattoos in her invisible body parts.