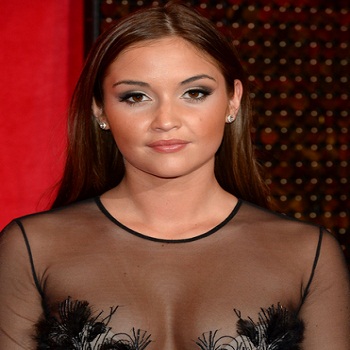 ...
Who is Jacqueline Jossa

Jossa was born in the London Borough of Bexley, England. She trained at D&B Theater School in Bromley and she also completed her training in the Royal Academy of Music in London.

As Jossa was a talented musician from her early days, she played a version of the Grieg Piano Concerto at Primary school. In 2013 she appeared on the BBC Three comedy panel show Sweat the Small Stuff as a panelist.

Jossa is in a relationship with Essex???'??s Daniel Osborne.They have one daughter named Ella Selina. In June 2015, they announced their engagement.