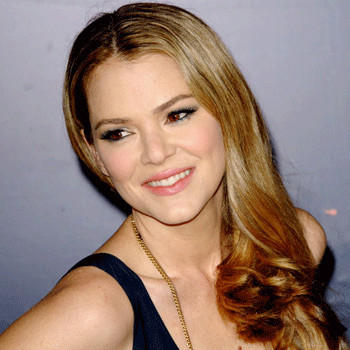 ...
Who is Jacinda Barrett

Winner of annual Dolly Cover girl contest in Australia in 1988 while she was attending Kenmore State High School.

Daughter of a airport fire fighter. Has a very convincing accent that helped to to gain numerous roles in the Hollywood.

Is married to Gabriel Macht in December 2004. She has two children from him named Satine Anais Gerladine and Luca. She has born her second child recently in 2014 February 26. Previously engaged to Chris Hardwick but got separated.

Was named as one of the 50 Most Beautiful people by people's magazine. Was naturalized as US citizen at the Los Angeles Convention Centre.

There was rumor on her past affair with Chris Hardwick but now there is no any rumors or controversies she has been pulled into.