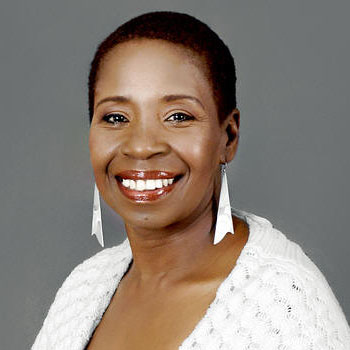 ...
Who is Iyanla Vanzant

Iyanla Vanzant is an American motivational speaker who has a net worth of $400 thousand dollars. She was the Founder and Director of Inner Visions Institute of Spiritual Development.

Iyanla won The Daytime Emmy Awards in 2005. She was named as one of the “100 most influential Black Americans” in the year 2000, by Ebony magazine.