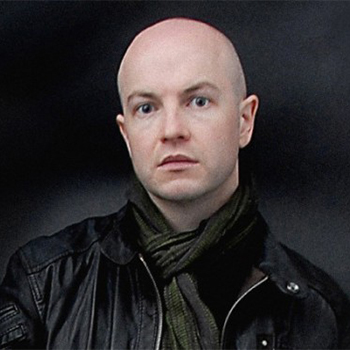 ...
Who is John McCusker

He was born in Bellshill, Scotland in 15th of May 1973. He was born to Irish mother and she encouraged and taught her to play fiddle at a young age.

He joined the musical group Battlefield Band in the early 1990s and he played there till 2002. He is also a solo artist and has released several solo albums.

He was previously married to Kate Rusby but this married life got dissolved after being married for several years. She is a singer and a songwriter.

In 2009, he was awarded with Spirit of Scotland Award.

He is now married to Heidi Talbot.