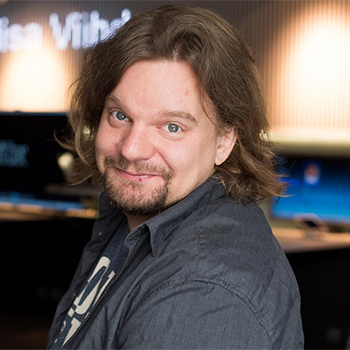 Ismo Leikola is one of the most successful Finnish stand-up comedians. He has gained success not only throughout his home nation but also all around the world.

Leikola was born and raised in Jyvaskyla, Finland. He started doing stand up comedy in 2002. Ismo started becoming known to the people very fast because of his skills and soon he was famous worldwide.

Leikola won ’Funniest Person in the World’ competition in 2014 organised by the Laugh Factory in the US .Not only does he perform live, but he has released several DVDs of his shows and has YouTube channels in both English and Finnish of his joke sets.

His brother, Kai, is a well known musician and member of the band Soulfallen. Ismo is living now in Los Angeles.