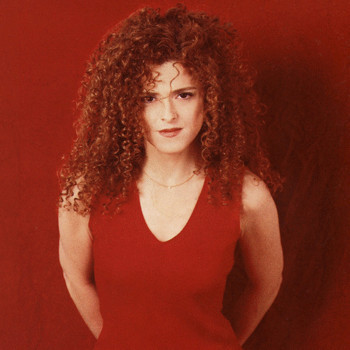 ...
Who is Bernadette Peters

Bernadette Peters was in a deep relationship with Steve Martin which lasted for 4 years.Later she got married to Michael Wittenberg who unfortunately died in a helicopter crash.

Bernadette Peters was awarded with Star on the Walk of Fame,ACE and Woman of the Year in 1987.She won Golden Globe Award for movie Pennies from Heaven.

Bernadette Peters was rumored to cast in Into the Woods.