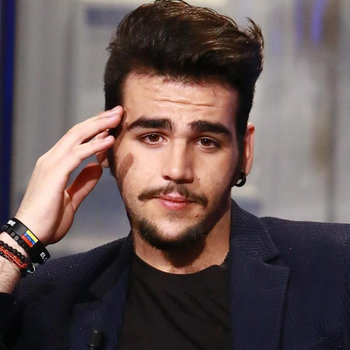 ...
Who is Ignazio Boschetto

He was born in Bologna, Italy at the end of 1994. He was born to Vito Boschetto and Caterina Licari. He has one brother named Antonina Boschetto.

In 2010, he sang the song We Are the World 25 for Haiti with several other popular artists. Operatic pop group Il Volo was formed in 2009.

He is also one of the celebrities who love to keep his personal profile low and secret. Till date there is no any information about his love life.