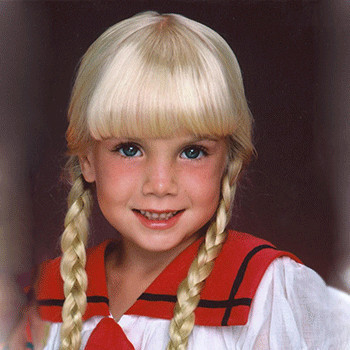 ...
Who is Heather O'Rourke

Parents Kathleen and Michael O'Rourke gave her birth in San Diego, California. She went to Big Bear Elementary Schoo. Her mother and stepfather bought a house in Big Bear Lake, California after her successful acting career,

Some of the sources said that she had an estimated net worth of $5 million. She was buried in Westwood Village Memorial Park Cemetery. At age 3 she was also the face of the brand like Mattel and McDonalds.

Heather died when she was just 12 years old because of cardiac arrest and congenital stenosis. O'Rourke was her class's president and had an active and famous acting career.

She was nominated in Young Artist Awards and eventually wining one of them .

Her family sued that Kaiser Foundation Hospital in San Diego is responsible for their daughter's death. They claimed that they misdiagnosed her illness.