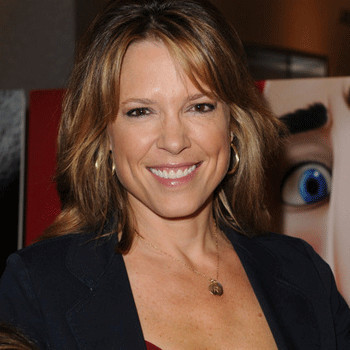 Attended Westminster Schools of Atlanta and had graduated with the degree in political science and communications from the University of Notre Dame in 1983.

Suffered from second degree burn to her chest and hands and the first degree burns to her neck and face resulting the loss of half of her hair,eyebrows and eyelashes due to propane gas grill accident at her home in December 2012.

Married to sportscaster Dan Hicks. They got married in Jan 8, 1994 and has three daughters named Riley Dicks, Ellery Dicks and Hannah Dicks.

There is no any history of rumor seen in the media on her till date.