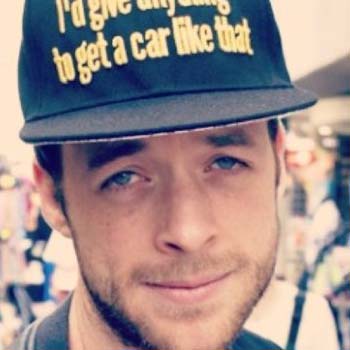 He was from the middle class family born in Melbourne, Australia to Noel and Kerry. He spent most of his childhood days in Melbourne.

He became father for the first time in 2014 with his wife, Zoe Foster Blake. His parents got divorced when he was in his late teens.

He is a married man. He got married with Zoe Foster Blake in 2012. She is also one of the multi talented persons in Australia. She is also an author like him.

He has been honored with the Logie Awards and that was in 2012.

It is rumored that he is about to launch his next book in 2016.

David James Stuart Mitchell popular as David Mitchell is a British comedian, actor, and writer. He came to prominence after appearing in the series Peep Show along with Robert Webb.