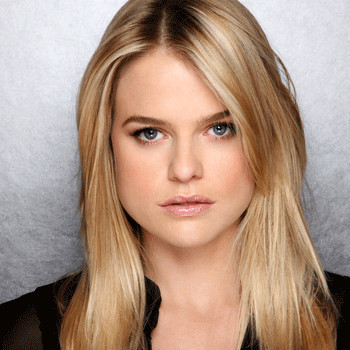 Bedales School is the secondary where she completed her secondary levels and thwn took her A-levels at Westminster School in London. She is the daughter of Sharon Maughan and actor Trevor Eve.

Alice is of Welsh, English and Irish descent. She is suffering from heterochromia; her left eye is blue and her right eye is green.

After a long-term relationship, in 2012 Alice broke up with Adam O'Riordan whom she met at Oxford. Alice announced her engagement to her high school boyfriend financier Alex Cowper-Smith on 14 August 2014.

In 2013 Alice was able to win the BAFTA Britannia Awards.

There was a Rumor that Alice Eve and Chris Evans were spotted out together while having romance off the set.