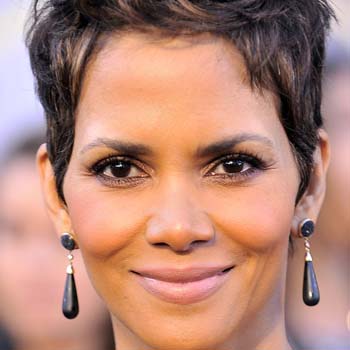 She attended Bedford High School. There she used to be a cheerleader, editor of the school newspaper and prom queen. Later she joined Cuyahoga Community College. She took part in several beauty pageants and also became first runner-up in Miss USA.

Her monthly salary in $ 16 million per year how ever she has net worth of $70 million. She ranked No. 1 position on both People magazine's "50 Most Beautiful People in the World" and FHM's "100 Sexiest Women in the World".

She dated John Ronan, then she married David Justice and Eric Benét, and got divorced with both of them. Then she dated Gabriel Aubry and have one daughter and separated. Currently she married Olivier Martinez and have a son.