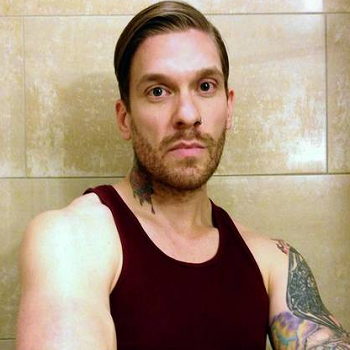 Brent Stephen Smith (born January 10, 1978) is an American singer and songwriter. He is popular in the world as the lead vocalist of the band Shinedown.

TN, Atlantic dropped the band "Dreve" but not Smith. He was offered a developmental contract by Atlantic Records; Brent left to find other musicians to form a new band which would become Shinedown.

Brent is also considered as one of the artist who prefers to keep his profile secret. So, there is no information about his love and married life in the media.

Brent is a very talented singer and has been nominated in various prestigious awards.