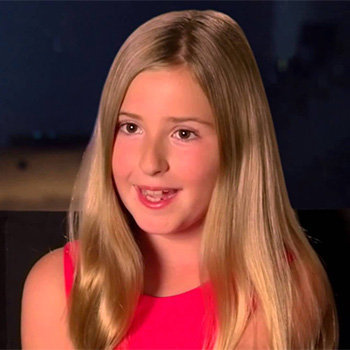 In 2013, she was cast in a national tour of Cathy Rigby is Peter Pan. She also played Gretl in The Sound of Music and Young Fiona in Shrek the Musical for 3D Theatricals.

She and her father manage her social media together. Hadley can also be heard on Sofia the First and Jake and the Neverland Pirates. Hadley sings regularly in Los Angeles.

Hadley was nominated for an Annie Award for Outstanding Achievement, Voice Acting in an Animated Feature Production for her voice role as Lucy.