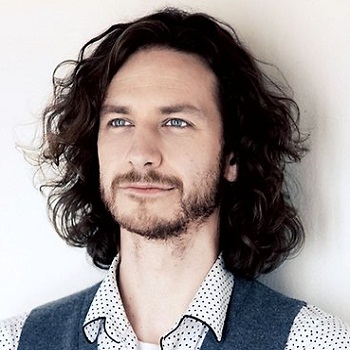 Wouter was born born in Bruges, Belgium. He grew up in Melbourne, Victoria, Australia with his family. His parents chose the English equivalent of his name, Walter and used it when enrolling him in school.

His name "Gotye" is a pronunciation respelling of "Gauthier", the French cognate of Gotye's given Dutch name "Wouter". He is one of the member of the Melbourne indie-pop trio The Basics.

Gotye is well known for his song Somebody that i used to know but there is no information about his love and married life in the public media.