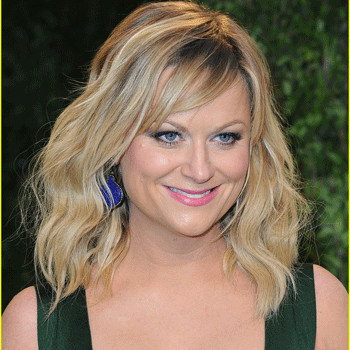 Amy Poehler attainded Boston College and joined the sketch comedy group.She then graduated from Boston College and bachelor's degree in media and communications.Later she moved to Chicago and she studied improvisational theatre at Second City.

Amy Poehler was rumored to giver her own first class seat to a woman who was struggling with a baby and her luggage and sat in coach.