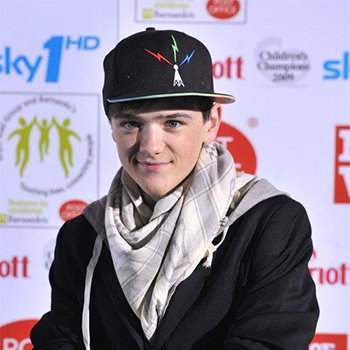 ...
Who is Georger Sampson

He was born on 29th of June 1993 in Warrington, England, United Kingdom. He has four siblings and they are named as Rosie Sampson, Chelsea Sampson, Luke Sampson and Emily Sampson.

In 2010, he played the role of Eddie in the movie StreetDance 3D. At the end of 2008, he featured on the single Get Up on the Dance Floor/Headz Up.

He is now in his early 20s, besides being such a popular name in UK, he is still believed to be living a single life.

He was honored at the 2008 Nickelodeon Kids' Choice Awards.