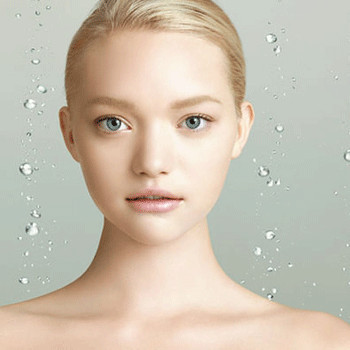 Attended Presbyterian Ladies' College and Shenton College in Perth. Became interested in acting in 1997 when she appeared in a school play of Hansel and Gretel.

Extremely soft spoken and prefix with "I think' in every statements. Debut in the Australian Fashion Week at the age of 15. Selected to be featured in the "It Girls" of the supermodel world at age16 by Anna Wintour (fashion editor).

Currently living with her partner David Letts and has a daughter named Naia Letts, born in December 2013. Initially had dated with actor Heath Ledger but he died in 2008.

Initially, there were rumors of her to comeback in the modelling stage which has been proved to be true lately.

Danish model, Josephine Skriver is a Victoria's, Secret Angel. Since starting her modeling career in 2011, she walked in over 300 fashion shows, modeled for some of the world's biggest fashion brands and been on the cover of severall magazines including Vanity Fair, Elle, Harper's Bazaar and Vogue.